In November, 2015 I ended up going on a last minute trip to Prague with George as her brother dropped out on going with her at the last minute and how can anyone resist a cheap and spontaneous trip abroad? To be honest I didn’t really know much about Prague before I visited and I didn’t expect much from the city. I am not a city girl I do everything I can to avoid the hustle and bustle of that style of life and although any holiday was exciting it was not my kind of thing! Let me just say right now how wrong and naive I was, after spending 4 days in Prague it is now my favourite city. Everyone who tells me they are visiting Prague I get excited for!

We arrived in the Evening and was picked up from the airport from George’s mate, Lumir. I still had no idea where we was staying as it had been organised between the two of them that we were staying in his mates apartments, of course I was a bit nervous about this! As we pulled up to a building and had to enter a through a dodgy looking back door and go up some creepy stairs I was still bricking it. Finally as i dragged myself into the apartment after walking up a million stairs i was astonished by the beauty of the apartment and the view of city we had from the skyline.

After dropping our stuff off me, George, Lumir and Peter (Lumir’s friend who owned the apartment) went out for dinner and a drink. They took us to a typical Czech restaurant. I was more impressed by the beer than the food for once, that is a big statement coming from me cause anyone who knows me knows that food is what I plan my life around! Plus beer was really cheap and anything cheap makes a student on a budget happy!!

The first night we went to visit the John Lennon wall, it was covered in peace message and opposite the French embassy, it was an awe inspiring place which bled warmth from its graffiti covered walls. The weekend I was in Prague was the heartbreaking night that Paris was attacked by terrorists and 130 people sadly lost their lives. The next day I returned to the same place, less than 24 hours hours later the people of Prague had covered the John Lennon wall in Pray for Paris tags and had covered the front of the French Embassy in flowers and candles. It gave me goosebumps. The warmth I had felt bleeding from the walls the night before turned into sorrow and sadness, it led to reflection of my own life. I think that is natural within situations which trigger anguish for so many individuals, young and old.

Prague and the people of Prague had enlightened me and my perception of the world. It was a city in mourning for the lives that were lost so far away and it felt like I could feel the city weep. That night they lit up their replica Eiffel tower in the colours of the French flag.

This story makes you remember, some days adventuring and travelling is not about the awe inspiring nature you may come across, or the amazing architecture you may see. Adventuring is about opening up your perception, becoming aware of your surroundings within the whole world and appreciating everything that you have given to you in life.

Live every day like it is your last, because you never know it just might be your last.

9 Must Visit Places to See in Prague

10 Things To Consider Before Booking A Trip To Prague 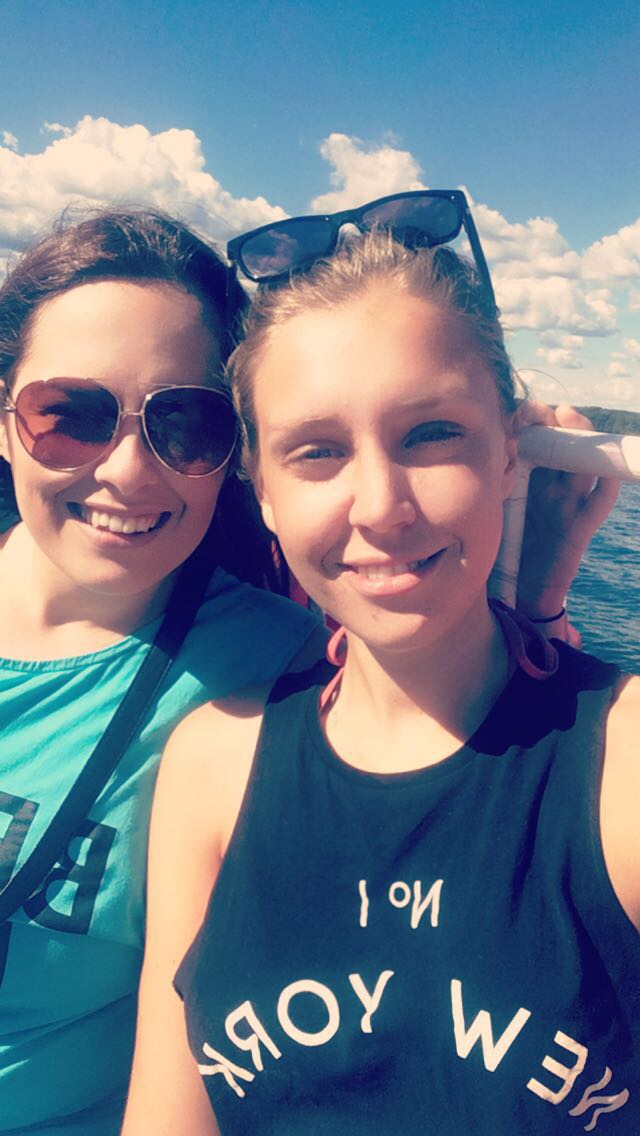